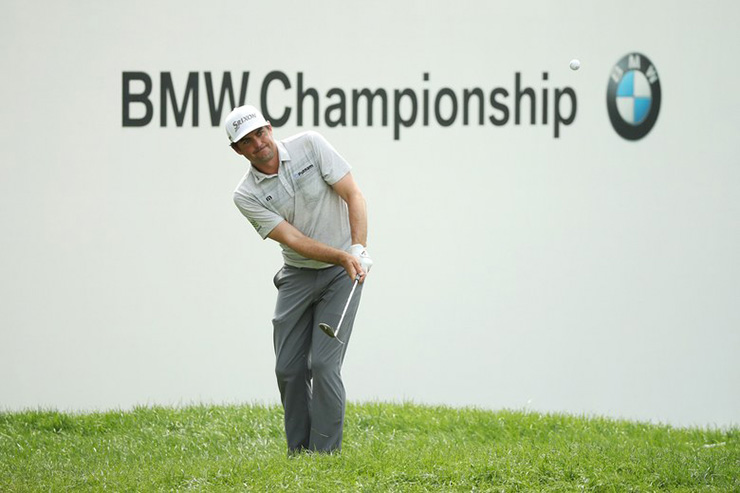 By Brian Wacker
The BMW Championship, one of the PGA Tour’s three FedEx Cup Playoff events, will have a new name in 2020, a source confirmed to Golf Digest on Tuesday.

The luxury automaker’s contract with the tour and Western Golf Association runs through this year’s tournament in August at Medinah Country Club outside Chicago, and the source said the company will not stay on as title sponsor beyond that. Efforts are underway to find a replacement for BMW ahead of next year’s event.

The Chicago Tribune was first to report the news.

“We are proud of the partnership we’ve had with BMW since the inception of the FedEx Cup in 2007 and are thankful for the impact BMW has made in supporting the Western Golf Association’s mission to provide scholarships to college-bound caddies,” the PGA Tour said in a statement when contacted by Golf Digest. “Beyond 2019, the PGA Tour and WGA are in active discussions with several companies and are very confident we’ll have a long-term agreement in place starting in 2020.”

The annual cost of title sponsorship for a FedEx Cup Playoff event runs between roughly $16 million to $18 million, according to sources.

For more than a century, the tournament was called the Western Open and was a popular stop on the tour’s regular schedule. Past champions of the tournament included Walter Hagen, Sam Snead, Arnold Palmer, Jack Nicklaus and Tiger Woods, among others. For the last 16 years as the Western Open, it was played at Cog Hill Golf & Country Club.

In 2007, the tournament was renamed the BMW Championship and moved to the newly created FedEx Cup Playoffs portion of the schedule, where it became the third leg of the four-tournament series. The BMW remained at Cog Hill for four of the next five years but has since moved around Chicago and to other venues around the country. In 2018, the event was held at Aronimink Golf Club outside Philadelphia and won by Keegan Bradley (pictured above).

This year, it will be the second of three FedEx Cup events, the tour having shortened the playoffs by one stop. Next year’s tournament, meanwhile, is scheduled to be held at Olympia Fields Country Club, also outside Chicago.

The tournament’s impact on the area will also remain.

Between BMW, the Western Golf Association and the tour, more than $30 million has been raised for the Chicago-based Evans Scholars Foundation, which grants scholarships to qualified caddies based on academic record, character and financial need.

“Moving forward,” Tim Rittenhouse, experiential marketing manager of BMW of North America, told the Tribune, “we will continue to support the Western Golf Association and Evans Scholars Foundation in their important mission of sending deserving caddies to college.”