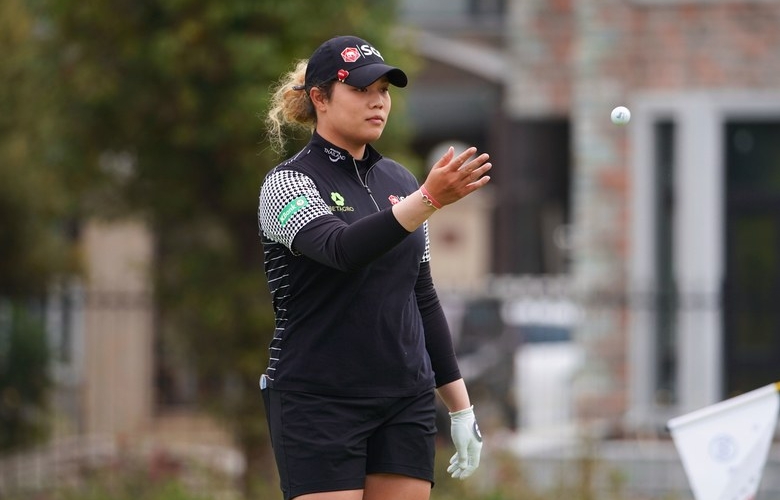 By Ryan Herrington
There is still plenty to play for during the final three events of the 2018 LPGA season. Just not the tour’s Player of the Year award. LPGA officials announced on Tuesday that Ariya Jutanugarn has wrapped up that honour with a lead in the season-long points race that can’t be erased.

During a year in which 24 different players have claimed titles in 29 LPGA events, the 22-year-old native of Thailand has been the closest to a consistent force, winning three times and posting 15 top-10 finishes in 25 starts. Her performances gave her 219 points in the Rolex POY standings, 83 more than Sung Hyun Park. A win earns you 30 points, but with Park not playing at this week’s TOTO Japan Classic, Jutanugarn is a mathematical lock for the title.

This is the second time in three years that Jutanugarn, who had 10 career LPGA Tour wins, has won the POY title.

“It feels great to win this award for a second time, and I’m really excited about that,” said Jutanugarn said in a release. “I’ve played well this season and it’s a huge honor for me to have my name on this trophy again.”

It’s the second straight day in which Jutanugarn received good news. On Monday, she officially returned to No. 1 on the Rolex Women’s World Golf Ranking. Jutanugarn had been in the top spot for three weeks this summer, only to have Park take over in August and hold it for 10 weeks.

Jutanugarn, who is in the field in Japan this week after taking off last week’s tournament in Taiwan, has a chance to sweep nearly ever significant LPGA statistical marker. She is first in money earned ($2,459,240) and scoring average (69.379), and tops the points list in the season-long Race to the CME Globe standings (4,002).