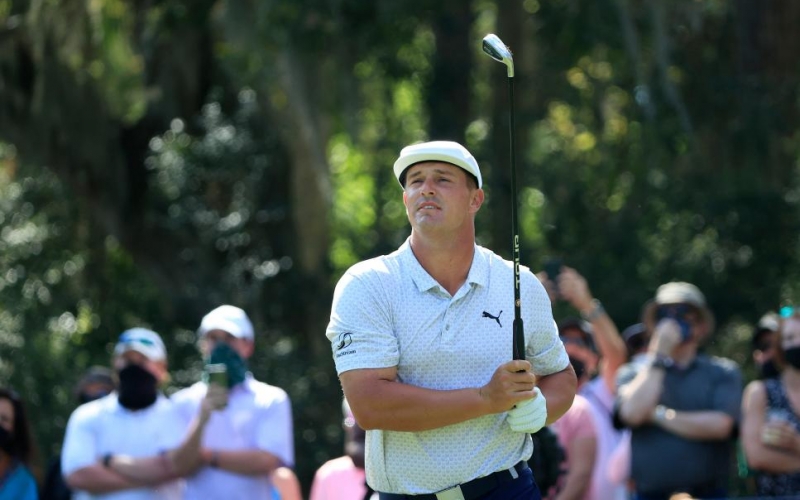 By E. Michael Johnson
Week in and week out, the equipment scene shifts on the PGA Tour. At the Players Championship in Ponte Vedra Beach, Fla., Adam Scott was making driver changes once again, Sergio Garcia had a new weapon on the greens and Bryson DeChambeau suffered an epic equipment fail.

Bryson’s busted 4-iron
Bryson DeChambeau lost the Players Championship by two shots to Justin Thomas and a busted 4-utility iron might be partly to blame.

After topping his tee shot into the penalty area on the par-4 fourth hole and taking a drop, DeChambeau’s third shot inexplicably sailed way right into the pine straw and bushes. The U.S. Open champ needed two shots to get on the green and up eventually wound up with a double-bogey 6. Asked afterwards what happened on the second shot, DeChambeau said, “My 4-iron cracked. I looked at the bottom of the thing. I couldn’t use it all day. … It sounded really weird and just came off horrifically, and I’m like, oh, and there’s a line in the bottom of the club.”

So how does an iron crack you ask? DeChambeau’s Cobra King Utility prototype is a hollow construction (as are most utility irons) designed to provide face flex similar to a driver. As such, there are times when metal fatigue will set in and fail. It is not unusual for PGA Tour players to have drivers crack and when you swing as fast as Bryson, utility irons apparently aren’t spared, either. 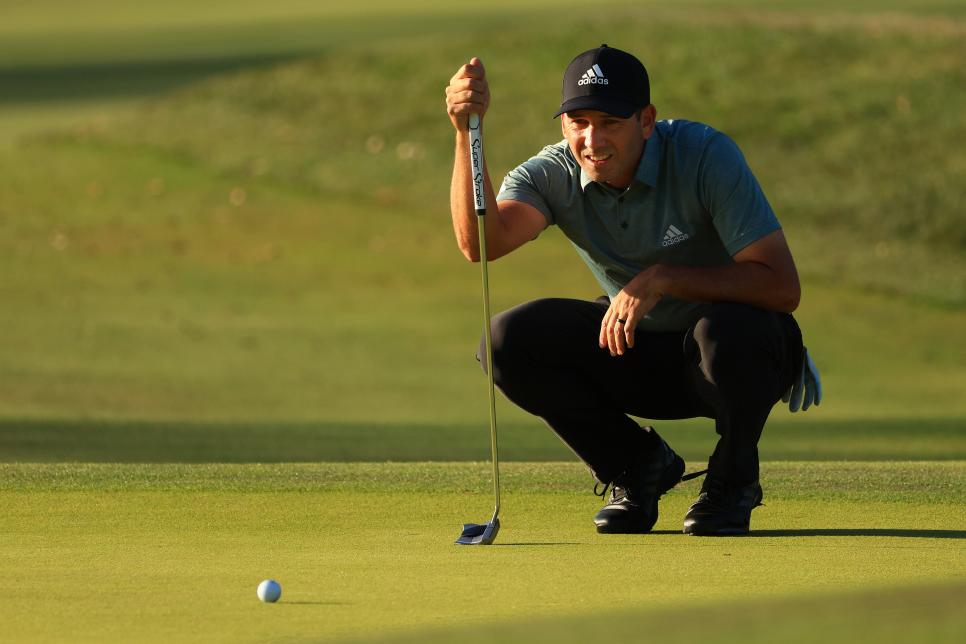 Sergio Garcia opened the Players with a 65, aided by a stellar 3.739 strokes gained/putting mark. Garcia would cool off on the greens, eventually finishing T-9, but the opening round proved to be some positive feedback for the putter change he made at the start of the week.

“He really liked how the ball was coming of the face of the 11.5,” said Drew Page, Cameron’s PGA Tour rep. “It’s a larger head size than the 5.5 with higher MOI, which was giving him a little more stability, but ultimately he was looking for that really solid feel he was getting from the 11.5.”

While a decent week for Garcia, he’s probably hoping for results similar to those of Max Homa, who won the Genesis Invitational a week after switching to the 11.5 at Pebble Beach. 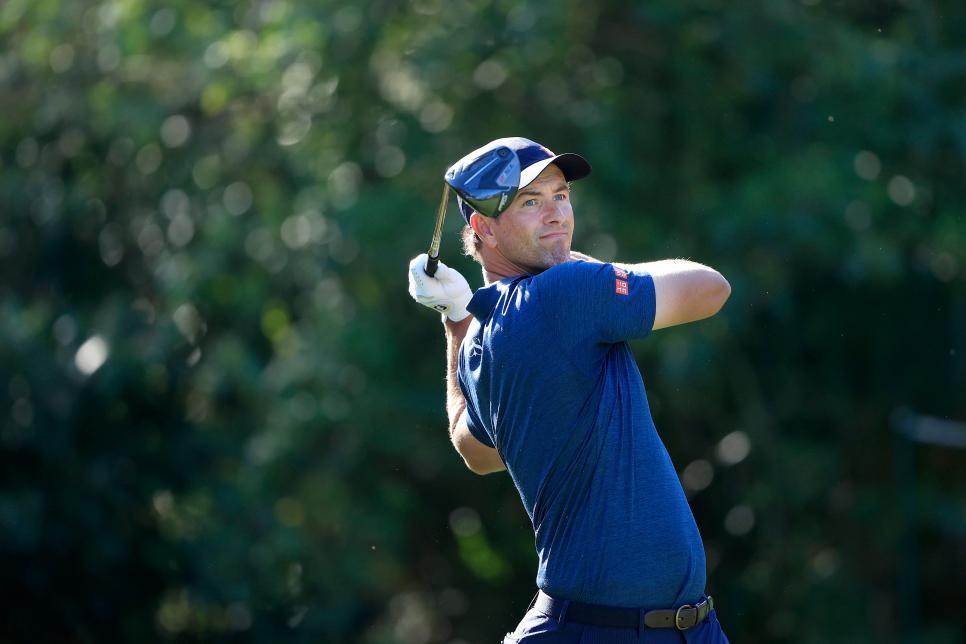 At the Farmers Insurance Open Adam Scott used a new driver shaft, a lightweight model (approximately 55 grams) from AutoFlex that Scott hoped would boost his swing speed for more yards.

That experiment was short-lived as Scott changed again at the Players, using a Fujikura Ventus 7 Red X shaft. Scott also changed driver heads, going from Titleist’s TSi4 to its TSi2 model, citing better face control with the overall weight plus his transition was better. The Ventus Red is a mid-high launch shaft profile with the 7x weighing 72 grams. Scott ranked second for the week in driving distance at 308.3 yards.