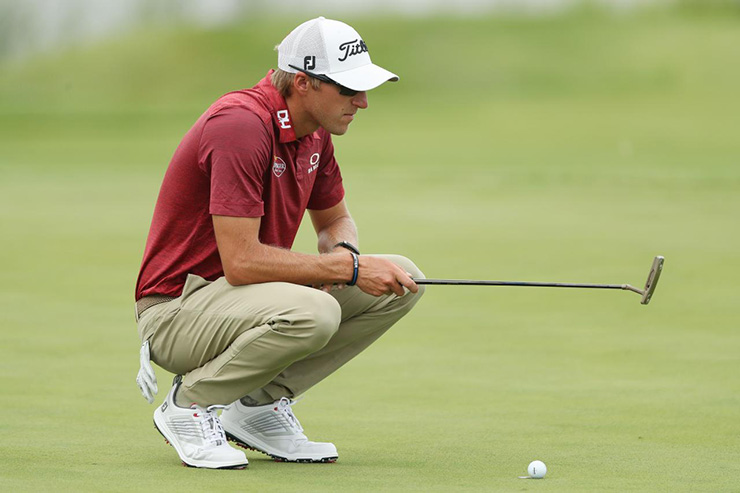 By Joel Beall
Richy Werenski has been wearing the Blue Lives Matter band for four years. That’s what his brother Michael wants to make known from the start.

“[Richy] comes from a family where his grandparents and cousins have been serving,” Michael told Golf Digest Sunday night.

Werenski, 28, has made 99 starts in his PGA Tour career, boasting two runner-up finishes. Last year he missed out on the FedEx Cup Playoffs by two points, recapturing his tour card in the Korn Ferry Tour Finals.

Until last weekend, he was best known for appearing on the television show “Big Break” in 2015. However, Werenski introduced himself to a larger audience at the 3M Open by holding or sharing the lead in the first three days at TPC Twin Cities, placing him in the final group on Sunday. With that heightened spotlight came a closer examination of Werenski—specifically, what he was wearing. 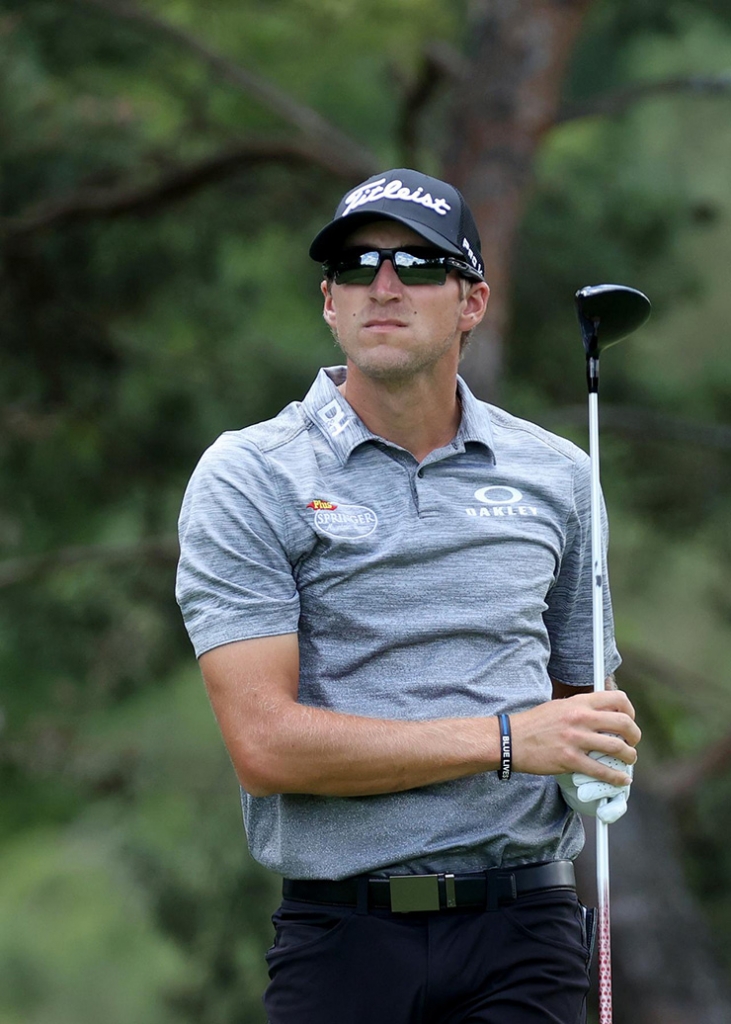 Observers noticed a Blue Lives Matter band on Werenski’s wrist on Sunday, news that was covered by sports sites as well as general media organizations like Fox News and The Independent. Why was this such a big deal?

“Many people in the African-American community see this as a direct response against Black Lives Matter, which was created in response to the storied history of police violence against communities of colour,” Wisconson State Rep. David Crowley wrote in the MSJ in 2017. “’Blue Lives Matter’ is nothing more than political pandering and creates a false narrative that someone is either pro- or anti-law enforcement.”

The two causes have a history of clashing, perhaps most notably when the Blue Lives Matter flag was seen along with confederate flags at the 2017 Charlottesville white supremacist rally.

So when Werenski was seen wearing a Blue Lives Matter band outside of Minneapolis—the site of where George Floyd died in police custody, sparking civil unrest across the country—it threw him into the political and social fray, regardless of whether that was his intent.

Werenski, who ultimately finished T-3 at the 3M Open to secure his spot in the postseason, did not talk to reporters following his round on Sunday. Requests to the PGA Tour to speak with Werenski and attempts to reach his agent by Golf Digest were not returned.

But on Sunday night, Werenski’s brother Michael reached out to Golf Digest to explain his family’s side of the story.

“I understand how divisive the movements are, and I know I’m biased,” Michael said, “but Richy is one of the best, calmest guys on tour, and it’s not fun to see him get so much hate for wearing a bracelet to support what his grandparents and cousins do.”

Werenski is listed in this week’s field at the Barracuda Championship, site of his best finish (T-2 in 2017) in his tour career.