So Much For An "Offseason" By Daniel Rapaport
The fall is golf’s “offseason,” a soft spot in the schedule when fans can divert their attention to other sports and not miss much. Right?

Wrong. The 11 tournaments since the Tour Championship (and the first 11 events of the 2019-’20 PGA Tour season) delivered a host of juicy storylines. With the completion of the RSM Classic—and no official event until the 2020 Sentry Tournament of Champions—it’s a good time to consider what we learned from this fall and how what it might mean when the tour resumes play in January.

Tiger Woods is famously tight-lipped about injuries, so it’s not shocking that he kept his knee problems under wraps until after he had surgery to fix it in August. What is shocking is the immediate effect the procedure—a “scope” to repair minor cartilage damage—had on his on-course performance.

Woods’ last three starts of the 2018-’19 season resulted in a missed cut, a withdrawal and a T-37 in a 70-man field. Then he had the procedure, practised for about a month, flew to Japan and won a record-tying 82nd PGA Tour title. It’s not just that Tiger won the Zozo Championship, it’s how he did it—Woods was in complete control of virtually every aspect of his game during the wire-to-wire victory. He swung within himself and looked comfortable shaping the driver both ways. His irons were characteristically impressive. His distance control with the wedges was flawless. And he holed the eight- to 12-footers that win tournaments.

After the victory, Woods shed some light on why the surgery was so crucial—the knee was keeping him from pushing into the ground on his downswing, which forced him to slide and try to save his swing with his hands. At the Zozo, he looked much more like the Tiger who won the Masters than the one who pulled out of the Northern Trust after an opening-round 75. What we saw in Japan was a reminder that so long as Woods is well enough to practice and play without pain, he is unquestionably still one of the best players in the world. 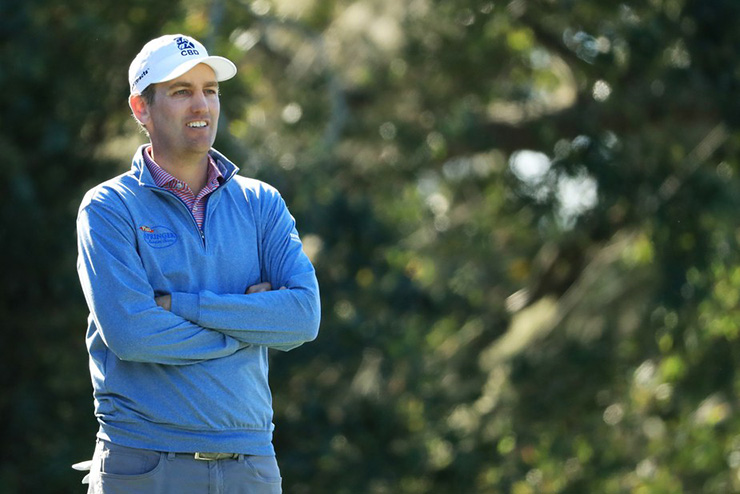 There are few things better than a good comeback story

This fall golf swing will forever be linked with Brendon Todd, the protagonist of one of the more dramatic comebacks in recent golf history. At one point late last year, Todd had missed 37 of 41 cuts and dropped outside the top 2,000 in the World Ranking. Not 200 … 2,000. A serious case of the ultra-rare full-swing yips had Todd seriously considering quitting professional golf to open a restaurant. In a last-ditch effort to salvage his career, he reached out to Australian instructor Bradley Hughes.

Turned out to be a pretty good choice. Hughes advised Todd to take a few months off from hitting actual golf balls and instead do drills in his home. Something clicked. Todd made four of his next five cuts and got his card through the Korn Ferry finals. He still wasn’t out of the woods, though, as he missed the first four cuts of this season.

He is out of the woods now. Nowhere near them, in fact. Todd won the Bermuda Championship by four shots, then two weeks later won the Mayakoba Golf Classic for back-to-back victories. One week later, he held the 54-hole lead at the RSM Classic thanks to rounds of 66-66-62. At that point, he was a combined 68 under par for his last 11 rounds. His bid to become just the fifth player since 2000 to win three straight starts failed on Sunday, as a two-over 72 saw him finish fourth, three shots out of a playoff. Something tells me he won’t be too upset. Brooks Koepka does have some rivals

Brooks Koepka’s body kept him from being a factor on leader boards during the fall, as a knee injury of his own forced him to pull out of the CJ Cup and, ultimately, give up his spot on the U.S. Presidents Cup team. But a comment he made before withdrawing in Korea certainly caught more than a few players’ attention.

Koepka was asked whether he thinks he and Rory McIlroy have a rivalry, which on the surface seems like a pretty reasonable question—they’re roughly the same age, they’re No. 1 and No. 2 in the World Ranking, they went head-to-head (with one win each) at the WGC-FedEx St. Jude Invitational and the Tour Championship, and they both have four major championships.

Justin Thomas wound up winning the CJ Cup, his second victory in four starts and the 11th of his career at age 26. The next week, Tiger won in Japan. Then McIlroy won the WGC-HSBC Champions event in China to narrow Brooks’ lead over him in the rankings. Let’s also not forget about Jon Rahm, who has not played a PGA Tour event since East Lake but won back-to-back starts in Europe to capture the Race to Dubai and move to World No. 3.

Each of those four players, have reason to think they’re currently the best player in the world. Koepka will have every opportunity to re-assert himself as the game’s alpha when he does return from the knee injury, but right now, it’s crowded at the top. 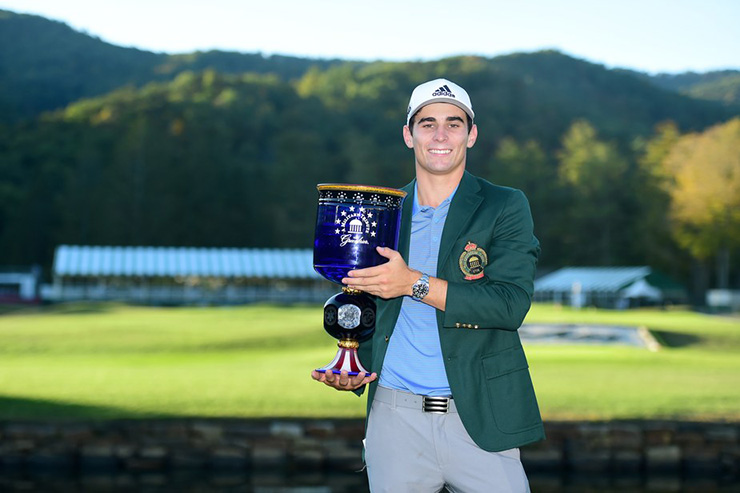 Matthew Wolff, Viktor Hovland and Collin Morikawa deserve all the hype they get, but they’re not the only youngsters worthy of our fawning.

Joaquin Niemann, who turned 21 earlier this month, is more than a year younger than Hovland and Morikawa, and he’s only six months older than Wolff. Still, we don’t think of him in the same breath as the other three because the Chilean didn’t play college golf and because he turned pro right after the Masters in 2018, 14 months before his age counterparts.

We probably should. Niemann picked up his first PGA Tour victory in the first event of the season at The Greenbrier, a performance that earned him a captain’s pick for what will surely be his first of many, many Presidents Cup appearances. He has the highest World Ranking among the four (57th compared to 68th for Morikawa, 97th for Hovland and 115th for Wolff). Most importantly, he’s found his footing on tour—in 46 starts as a pro he has nine top-10 finishes, 14 top-25s and has earned $4.2 million—which suggests the former No. 1-ranked amateur could become a top-10 player before long. 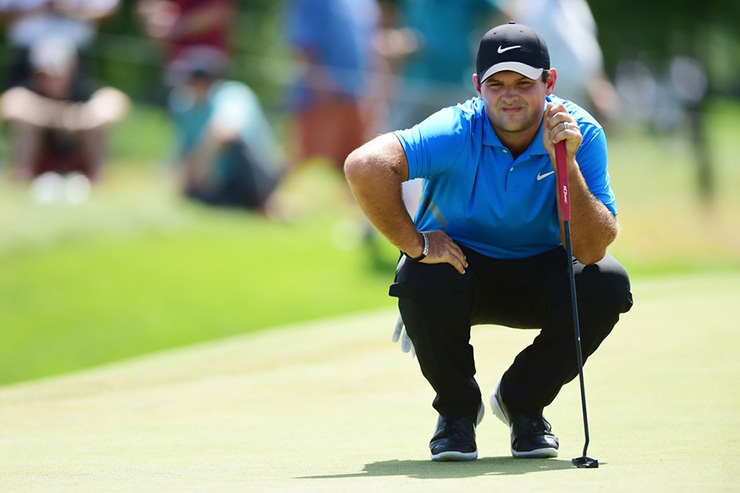 Patrick Reed is not a pariah, after all

In the aftermath of the Americans’ blowout loss to Europe in last year’s Ryder Cup, Patrick Reed broke a sacred omerta by complaining to the media about his teammates. After calling out Jordan Spieth, the conventional wisdom was that Reed’s time as Captain America was over, that he had alienated himself, perhaps beyond repair, and that the only way he would play on future American teams if he did so on points.

Isn’t it amazing how winning seems to fix everything?

Reed played some terrific golf toward the end of 2019, culminating in a victory at the Northern Trust, his first W since the 2018 Masters. That victory, along with some impressively consistent play—he’s finished in the top 25 in 13 of his last 14 starts—convinced Tiger Woods to select him with one of his four captain’s picks for the Presidents Cup.

Reed, who has since apologized for his post-Ryder Cup behaviour, now has a precious chance to get back in good graces with a solid and uneventful display down under. The takeaways? One, we tend to exaggerate any golf scandal, probably because they’re so few and far between. Two, there is very, very little that good golf cannot fix.