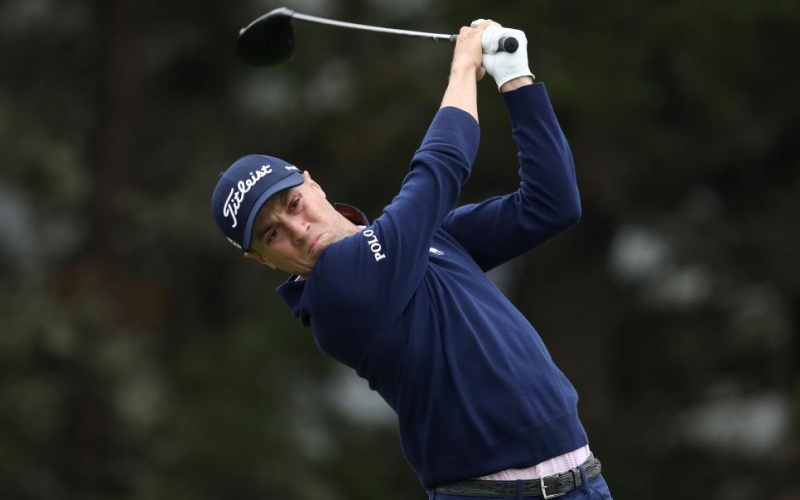 By Joel Beall
Finding a pattern through FedEx Cup history is demanding, because the PGA Tour’s postseason has been far from procedural. The playoff system’s point system and formats have been tinkered with on multiple occasions (R.I.P. Steve Sands’ board), the venues have rotated, even the schedule itself—with the postseason downsizing from four tournaments to three—has been modified. In theory, not a set of points conducive to takeaways.

Yet, if you squint hard enough, a few common threads do emerge from past playoff winners. As the 2020 postseason begins this week at TPC Boston, here are five common traits among the 13 FedEx Cup champs.

Pre-playoff ranking matters
This is not a dance for Cinderella. Nine winners were ranked in the top 10 FedEx Cup standings heading into the playoffs. Make that 11 of 13 if the qualifier is stretch to top 20 (Bill Haas at No. 15 in 2011, Brandt Snedeker No. 19 in 2012.) The two outliers are Rory McIlroy (No. 36 in 2016) and Billy Horschel (No. 69 in 2014). So it’s not surprise that, when subtracting Horschel from the equation, the average FedEx Cup champ’s starting position in the playoffs is 8.58.

In short, you may want to rethink that longshot bet on Rory Sabbatini (No. 120 heading into the Northern Trust).

They need to be tee-to-green beasts
At least during their postseason run. Eight of the 13 winners finished fourth or better in strokes gained/tee-to-green in the playoffs, that number ballooning to 11 when including strong performances from Furyk (seventh), Horschel (11th) and Snedeker (15th) in the category.

The aberrations are Haas (43rd) and Spieth (50th). On a related note, neither had a particularly good playoff run before winning at East Lake: Haas went T24-T61-T16, Spieth cut-cut-T13. Conversely, Spieth led the tour in sg/tee-to-green during the regular season, and Haas wasn’t too shabby either (26th in sg/tee-to-green in ‘11). If you’re looking for a metric that forecasts success over the next three weeks, here you go.

Putting does not matter
This tenet has been well established over a season by Mark Broadie’s strokes gained methodology, but it holds true in the playoffs’ condensed window. Only Horschel, Woods and Snedeker finished in the top 15 sg/putting during their postseason runs, with McIlroy (98th) and Singh (102nd) winning despite ranking near the bottom in the short game category.

Taking a glance at this year’s sg/putting leaders, only three would seem to be in the FedEx Cup mix: DeChambeau (fifth), Patrick Reed (ninth) and Simpson (12th).

The first two playoff events are more important than you think
This may seem elementary. However, rarely can players coast into Atlanta off their regular-season point allotment.

Keeping in mind the limited field at the Tour Championship, FedEx Cup winners’ average finish in greens in regulation at East Lake is fourth, with seven winners finishing first or second in the category. The two outliers are, again, Spieth (ninth in GIR at the 2015 Tour Championship) and Haas (11th in ‘11). This is not necessarily a surprise; East Lake is a challenging track, but also straightforward. Avoid trouble off the tee, and find the dance floor. Note: Also a good strategy at 99.99 percent of golf courses.

Playoff madness: The 16 players with the most to gain (and lose) Sunday at the BMW

Tiger Woods shakes off stumble, sets table for the spectacular at Tour Championship

More motivation for Brooks Koepka: he wasn’t asked to meet the media at East Lake (and he noticed)

Debate: Are the major changes to the 2019 FedEx Cup and Tour Championship brilliant or contrived?