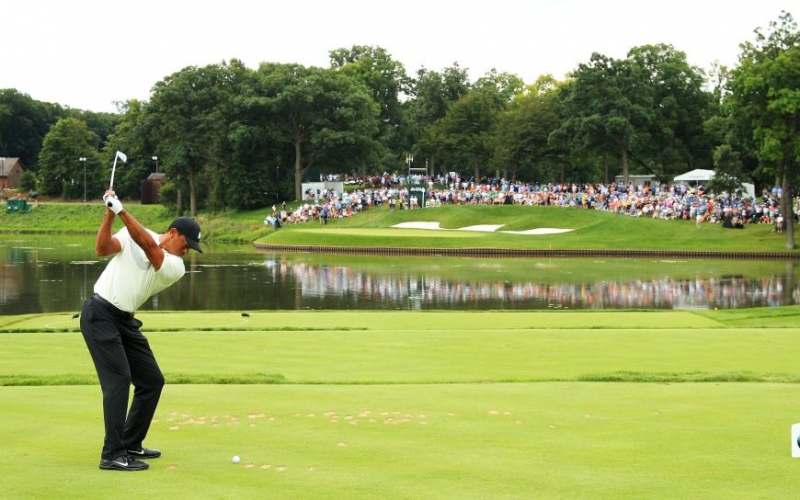 By Joel Beall
The PGA Tour announced Friday that the 2026 Presidents Cup will be held at Medinah Country Club.

It is a move that has been expected. TPC Harding Park was the original tournament site but relinquished its rights to the biennial match this summer in order to host a PGA Tour event helmed by NBA star Steph Curry. With Harding Park out of the mix, Medinah’s No. 3 course became a leading candidate, and in October the Fried Egg reported that the Chicago venue had secured the Cup.

“As the significance of the Presidents Cup continues to grow, we look forward to showcasing the 2026 event from one of the world’s great sporting and cosmopolitan cities in Chicago and a storied venue in Medinah Country Club,” said PGA Tour commissioner Jay Monahan.

Medinah is the fifth different venue in the United States to host the Presidents Cup. Ranked No. 53 on Golf Digest’s America’s 100 Greatest courses, Medinah has hosted three U.S. Opens, two PGA Championships (both won by Tiger Woods) and the 2012 Ryder Cup. Most recently, the tour held the 2019 BMW Championship at the venue. Earlier in the week, Medinah announced OCM Golf, led by former U.S. champ Geoff Ogilvy, has been tapped to lead a reimagination of the course.

The Presidents Cup returned to an even-year cadence following this year’s Ryder Cup postponement due to COVID-19. The 2022 Presidents Cup will be held at Quail Hollow in Charlotte, with the 2024 event visiting Royal Montreal G.C. in Canada.

Friday’s announcement came on the one-year anniversary of the 2019 Presidents Cup at Royal Melbourne Golf Club in Australia. The United States, captained by Woods, defeated the Internationals, 16-14, in one of the more competitive matches in Presidents Cup history.