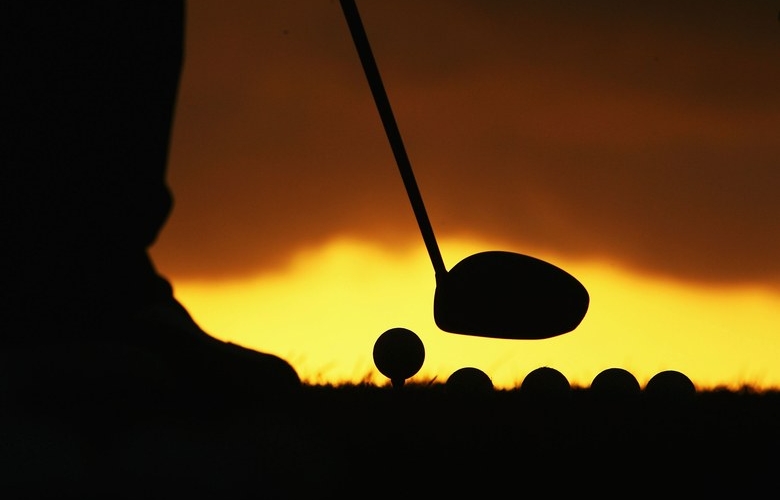 By Mike Stachua
If you’re looking for definitive conclusions in the massive reports that contributed to the USGA and R&A’s recently released Distance Insights Project, they are quite nearly at every turn and occur so often they can occasionally contradict themselves.

But in that way, it precisely reflects the tumult of the question posed by driving distance in the game today. A case in point is the Global Stakeholder Perspectives Final Report. The report is a summary of a survey of the golf community conducted throughout the fall of 2018 that included nearly 68,000 responses and an additional 232 one-on-one interviews that characterize distance in the game as everything from a dire threat to a growth opportunity. Slog through its 175 pages, and you are just as likely to believe that this is a game struggling to find an answer as it is one struggling with itself. As the report concludes, both obviously and ominously, “Much of the opinion around distance is very divided, with each stakeholder group’s opinion motivated by their own unique standpoint.”

The research, conducted by the trade research firm Sports Marketing Surveys, included opinions from every possible group in 115 countries, ranging from recreational players to top-ranked professionals, and from golf course architects to equipment manufacturers and retailers, and those whose only connections to the game are as spectators.

• Nearly nine in 10 golfers agreed that pros are hitting it farther today than they did five years ago, but only 57 percent said recreational golfers were longer than they were across the same period. (According to the 2019 Distance Report, six of the seven professional tour’s driving distance averages have increased since 2014 with an average gain over that time span of around 4.6 yards. Three of the seven tours, however, lost yardage in 2019 compared to 2018. The report also says average driving distance among amateur recreational golfers has increased 16 yards since 1996 to 216 yards.)

• Nearly 60 percent of those surveyed agreed that “recreational golf and professional golf are as different as two different sports.”

• Those who agreed with the statement “Something must be done to stop distance continuing to increase” was slightly higher (36 percent) than those who disagreed (28 percent), but equal to those who said they neither agreed nor disagreed (36 percent). But respondents were less enthused about technology being changed to control distance. Only 26 percent agreed with the need for a technology change, while 38 percent disagreed.

• Are distance increases a threat to the game or an opportunity? An opportunity: 21 percent; A threat: 23 percent; Both: 25 percent; Neither: 31 percent.

• The percentage of those who agreed with the statements “modern technology has made golf more enjoyable” and “too much attention is paid to how far a player drives” was exactly the same (55 percent).

• “Golf should be more about accuracy than distance” was the second most agreed to statement on the survey, trailing only “Golf is a great sport to watch on TV.”

• Distance is only a problem for the top players: 38 percent agreed, 28 percent disagreed.

• More than half of all golfers and industry/organizational representatives in every country but Japan agreed with the statement “Advances in technology have not taken away from the true spirit of the game.”

At the end, the report suggests that golf’s rule-makers present “a range of actual propositions for future change” to determine “what the most effective action should be.” Which, not surprisingly, is just what the USGA and R&A have decided to do. In announcing the project’s findings last week, the governing bodies outlined that specific research topics would be announced in the next month, and over the next year that research would lead the rule-makers to announce proposed changes, if any, to the rules. That would then begin another process of notice and comment between the rule-makers and the manufacturers.

Of course, given the diversity of opinions revealed in the survey, there seems little guarantee that any series of proposals won’t provoke the same level of disharmony this survey shows. Indeed, on the very same page of the survey, two administrators weigh in on the subject of distance in a way that shows how close and how far apart two people in the same room can be.

“Some restrictions at the elite level will be needed, as the game is on the borderline of getting out of control,” says one at the top of page 123, while at the bottom of the page, the second offers, “Anything that turns people away from the game is bad. The majority of golfers would like to hit the ball further.”

It remains to be seen whether the final outcome from the ruling bodies will be a majority decision.